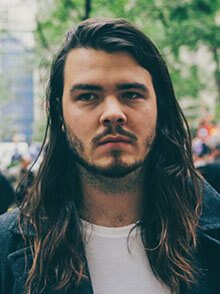 Planetary Design: The Profound Importance of Our Embedded Nature

“No house should ever be on a hill — or on anything. It should be of the hill. Belonging to it. Hill and house should live together, each the happier for the other.”
Frank Lloyd Wright

Just over half a century ago, on December 21st, 1968, a monumental event occurred—one many are unaware of—which changed the course of human history. Image AS08-16-2593 was taken by the crew of Apollo 8 on their outbound journey to the moon, it was the first image of planet Earth ever taken by human hands. Three days later, after having circled the moon four times, the very same crew snapped another irresistable image: the famous Earthrise photo.

The access fee is $7.95 USD. Six dollars of this fee will be donated to the above organizations. You may view these essays as many times as you like once you sign up: