2021 DFC Leadership Summit
On The Business Of Design

DFC Leadership Summit on the Business of Design

Leadership is working through the challenges of organizational changes never encountered before. Come-n-Stay, Come-n-Go, Hybrid Workforce Models, Virtual Accountability Management, Work From Anywhere (WFA), and more are all turning tradition on its head. Tremendous opportunities to redefine the future of work, office, productivity, and talent value are presenting themselves. Will traditional leadership transform their mindset and methods to leap past the confusion to wholly new levels of success? Come explore with us all that’s possible in new effective leadership expressions.

See highlights of the last Leadership Summit on the Business of Design HERE.

We will also recognize the 2021 Design Futures Council Emerging Leaders. 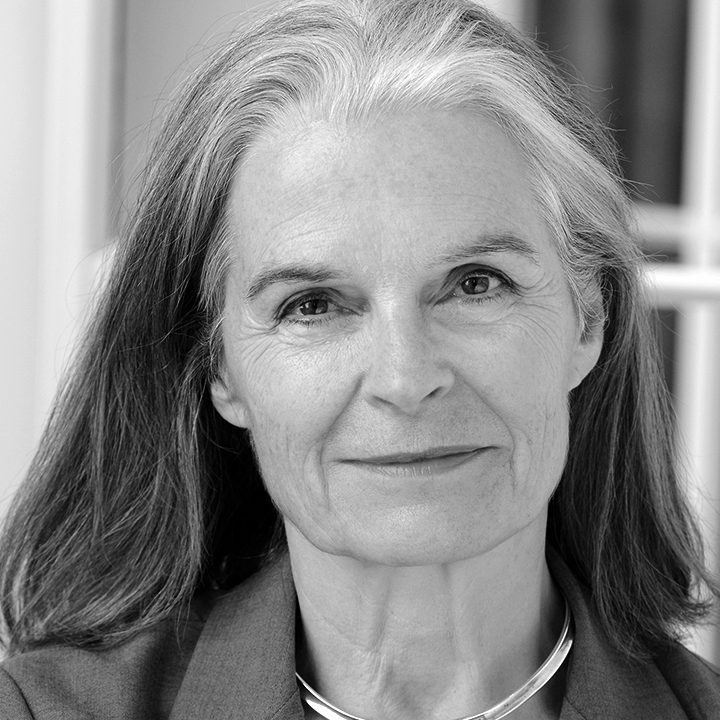 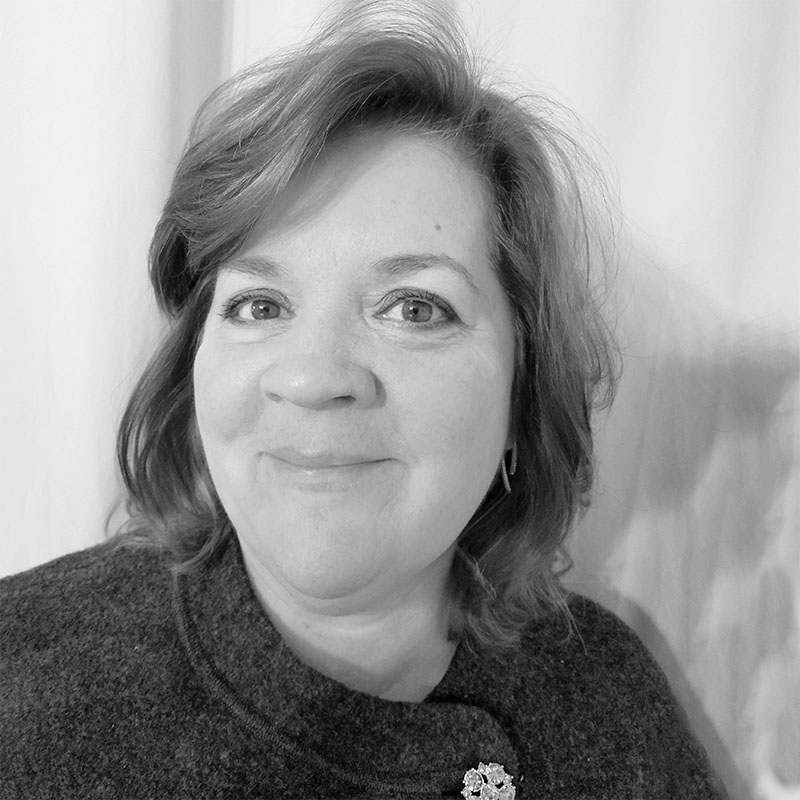 Lynn Barrett is Director of DesignIntelligence Leadership Institute which develops future leaders in the built environment industry. Lynn became interested in leadership development in her service to higher education as the Director of Career and Alumni Success at Savannah College of Art and Design where she managed innovative programming for the career development of art and design students. Lynn first joined DesignIntelligence to develop the membership of The Academy in Design Futures Council. She also directed special projects related to connecting students to best-fit design schools and to positions within architecture firms. She earned a Bachelor of Environmental Studies from University of Waterloo. 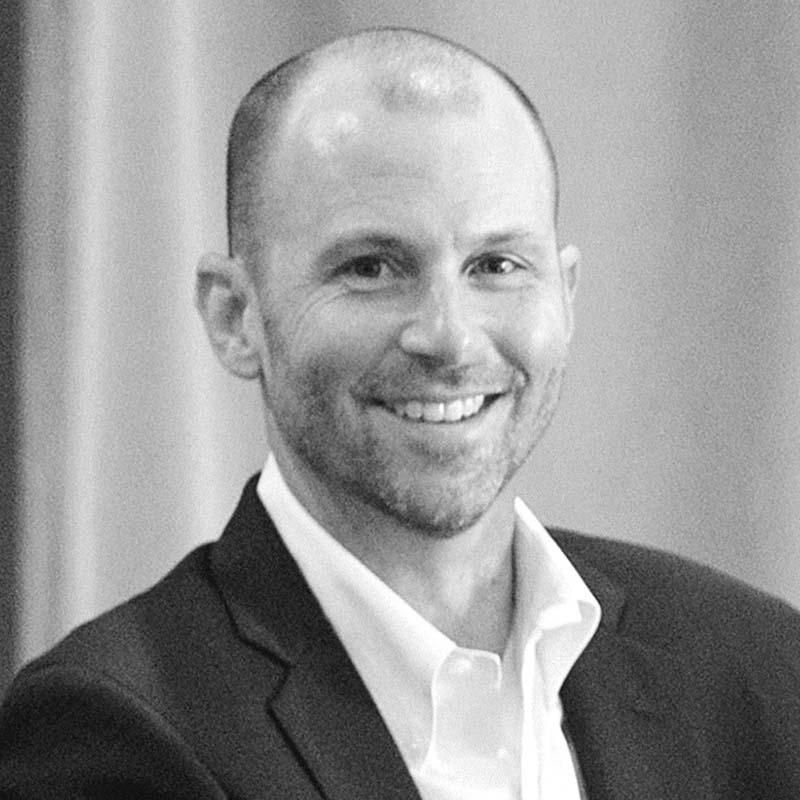 Bob Fisher brings 30 years of strategic foresight, business, branding, communications, and marketing experience to DesignIntelligence and the Design Futures Council. Prior to the DFC, he spent seven years working in a strategic communications role in the education sector and was a founding partner at Studio Tandem, a marketing communications firm. He publishes on business and design and is also a guest lecturer at firms, universities, and professional organizations on the topics of futures, strategy, communication, creativity, and the business of design. 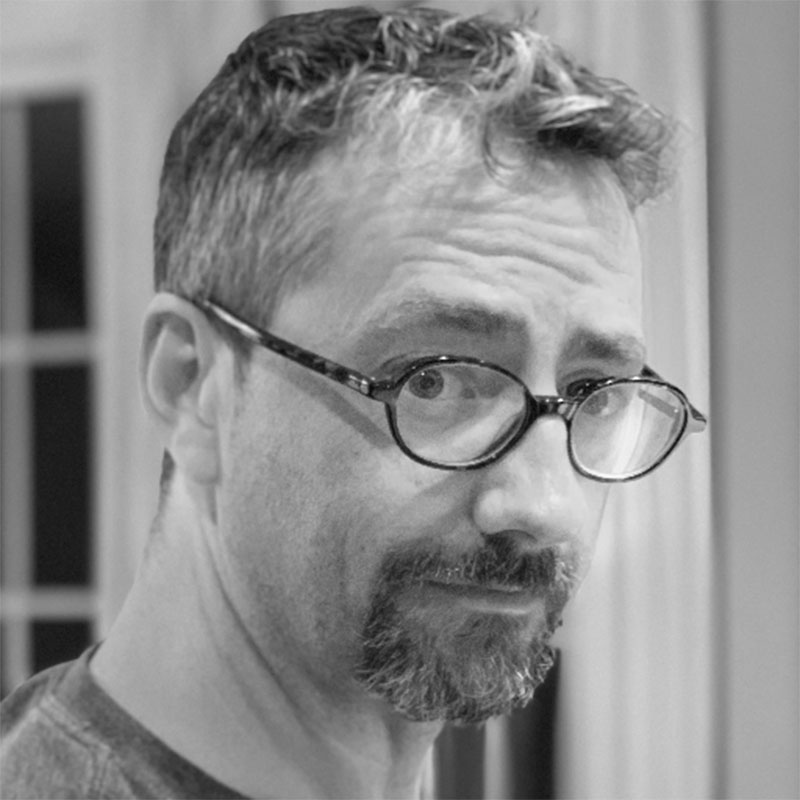 Justin has been a professional technologist for 30 years. He co-founded Cognitect, Inc. in 2003, which became a fully distributed organization in 2010. In 2020, Cognitect was acquired by Nubank, where he serves as General Manager and Senior Director of Engineering for Common Technology Platforms, a globally distributed team of more than 300. 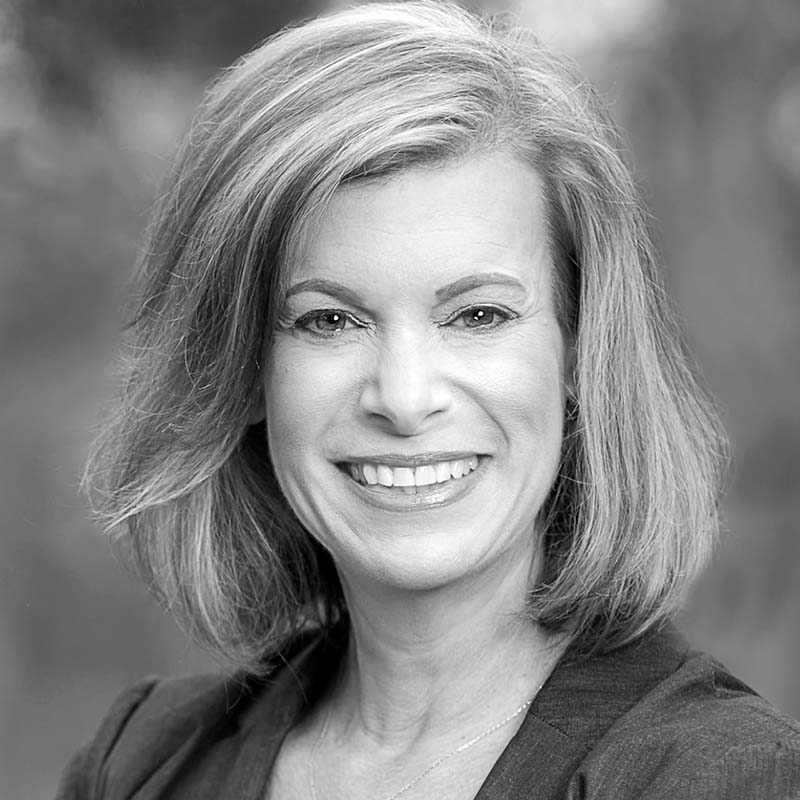 Phyllis Goetz, EDAC, LSSYB, is the former President of Kimball and Kimball Health and EVP of Kimball International, a leading omnichannel commercial furnishings company with deep expertise in the Workplace, Health and Hospitality markets. With a successful career spanning over 30 years, her deep knowledge of Health, Design and Strategy has been honed through leadership roles in distinguished organizations including Herman Miller, HKS and Steelcase. Phyllis  holds numerous professional affiliations and is Lean Six Sigma Yellow Belt Certified. 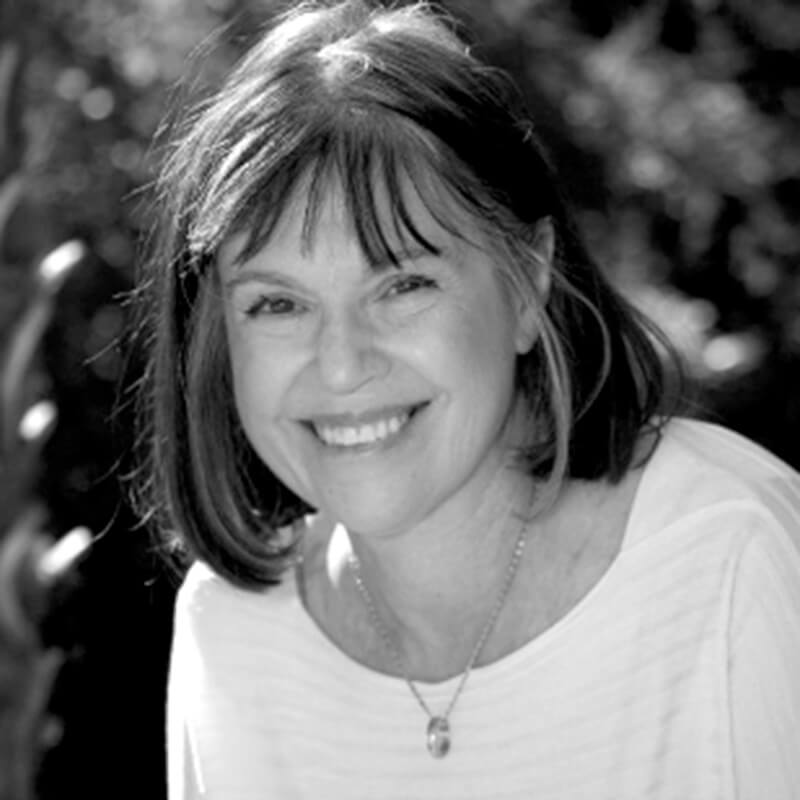 Barbara Heller founded Heller & Associates (now Heller & Metzger), a specifications consulting firm in 1982. She founded Design + Construction Strategies in 2006, a consulting firm which assists building owners with strategic planning and internal work process improvement. Barbara has participated in over 500 building projects for a wide range of building types including the Sainsbury Wing of the National Gallery of Art in London, the FDR Memorial, the Pentagon renovation and over 15 U.S. Embassies. She is a former Chair of the AIA Documents Committee 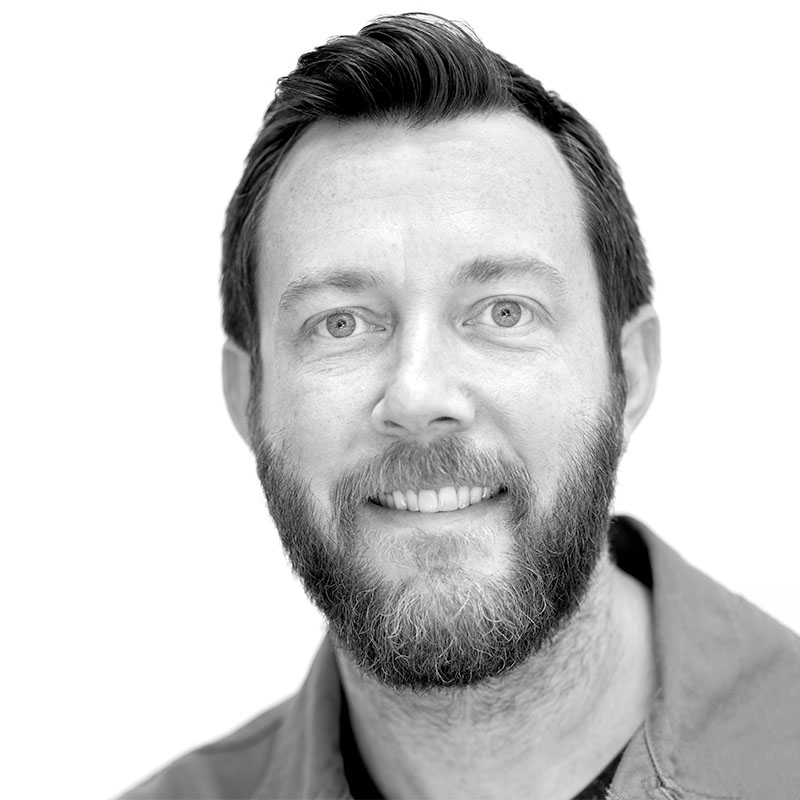 Alan is a founding principal and the Chief Design Officer of MASS, a 200-person firm, based between Boston, MA and Kigali, Rwanda. With projects in over twenty countries and scope covering architecture, landscape, engineering, construction, and fabrication, he oversees the design process of the interdisciplinary studios. Alan and MASS were awarded the National Design Award for Architecture from the Cooper Hewitt, Smithsonian Design Museum. They were named the 2020 WSJ Architecture Innovator of the year and the #4 firm for design in the Architect 50 rankings. The Royal Institute of British Architects awarded Alan an International Fellowship in recognition of his contribution towards the field of architecture.

He has previously taught at the Yale School of Architecture and the Harvard Graduate School of Design. Chris Anderson, chief curator of TED, described his TED talk as “a different language about what architecture can aspire to be.” 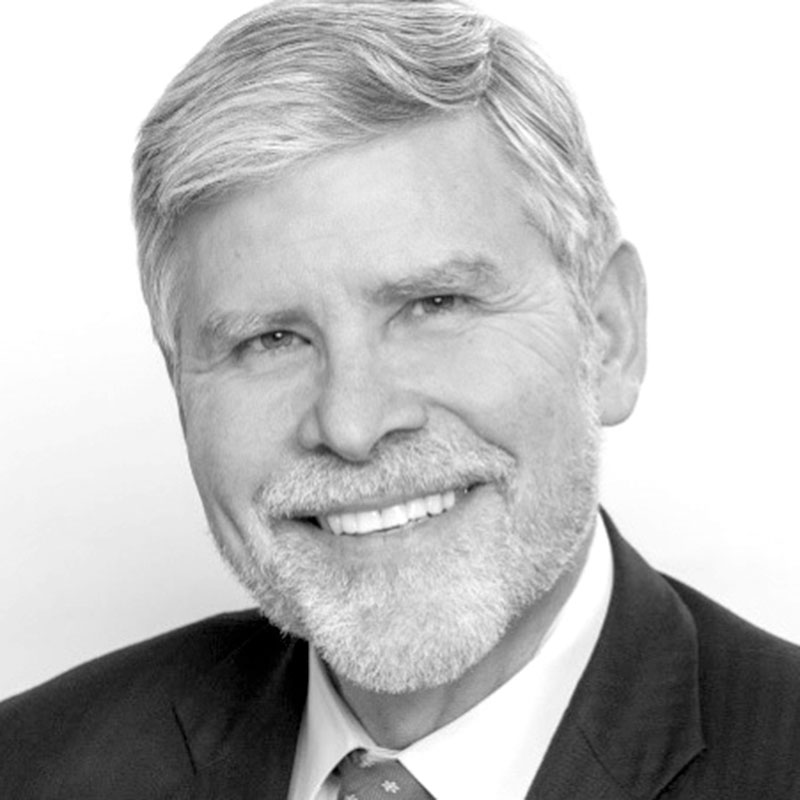 Scott Simpson, FAIA, LEED AP is an award-winning architect and former CEO of The Stubbins Associates. A Richard Upjohn Fellow of the AIA and Senior Fellow of the Design Futures Council, he has published more than 200 articles on issues of innovation in the A/E/C industry as well as four books: How Firms Succeed 5.0, The Next Architect, Lessons from the Future, and Small Firm Success. He teaches at the Advanced Management Development Program at Harvard University and is a member of DI Strategic Advisors. 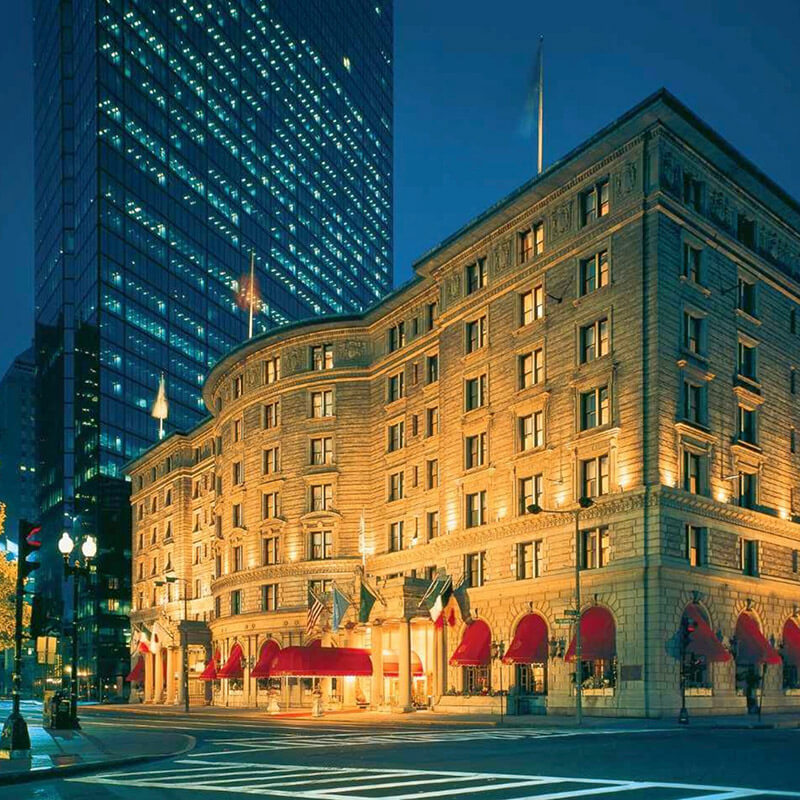