Leadership Summit on
The Business of Design


The heaviest weight of a leader is being responsible for the outcomes of all those you lead. Frankly, it is often overwhelming resulting in leaders abdicating their responsibilities to others. This gathering of the DFC will focus on owning leadership responsibilities. We’ll hear about what ownership means, what it requires, and why it is the most critical attribute in succession planning. 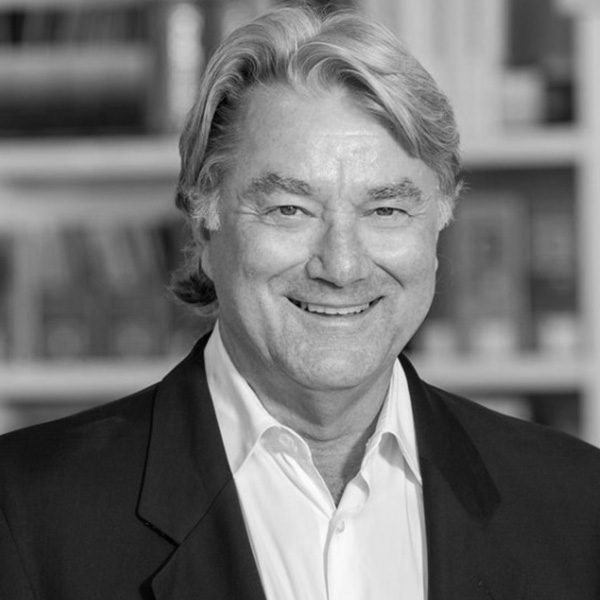 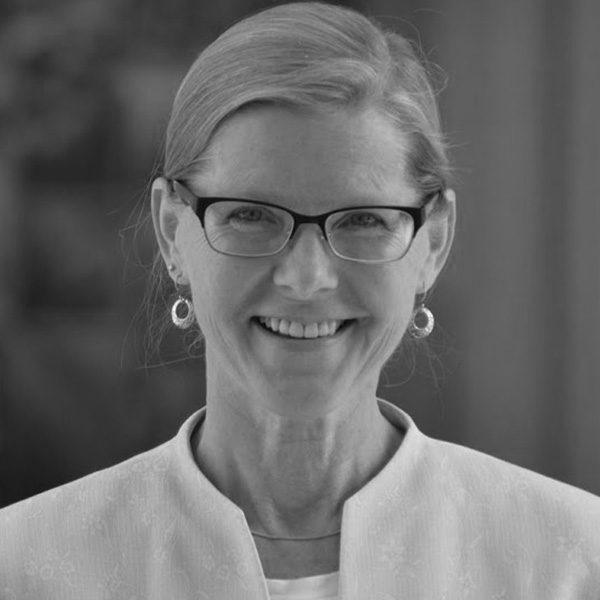 Dr. Frampton is the President of Planetree International, a non-profit advocacy and membership organization working with a global network of healthcare provider organizations to implement person-centered models of care in over 35 countries. Dr. Frampton, a medical anthropologist, has authored numerous publications and speaks internationally on the benefits of partnerships between patients, their families and healthcare workers as they engage together in care and treatment decisions. She serves on the editorial board for the Journal of Compassionate Healthcare and the National Quality Forum’s Board of Directors, and speaks internationally on consumer trends in healthcare, and connections between quality, safety and person-centered approaches to care. 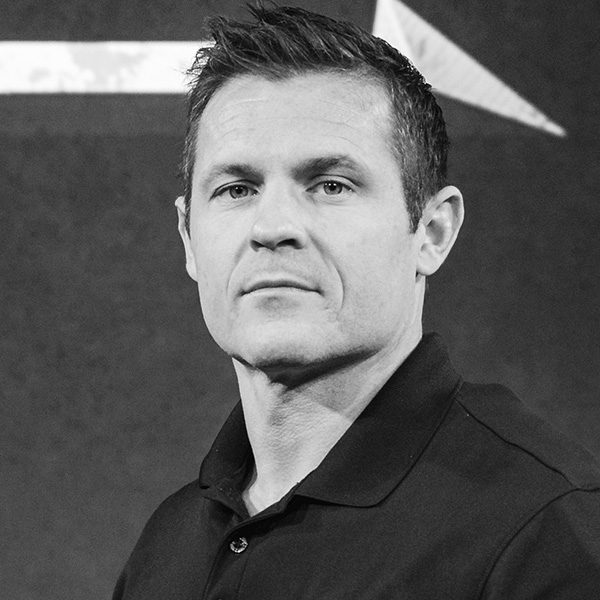 Sean Glass is a former U.S. Navy SEAL officer, combat leader, and now a leadership instructor with Echelon Front. Sean spent 13 years in the SEAL Teams with three combat deployments to Afghanistan, Iraq, and Eastern Africa. He led five SEAL platoons in Iraq against Islamic State forces during some of the most dynamic and demanding environments where he saw first-hand the power of leadership on the battlefield. Sean returned from Iraq to serve as Officer-in-Charge of training for all West Coast SEAL Teams where he spearheaded the development of leadership training and personally instructed and mentored the next generation of SEAL leaders.

Sean then joined Echelon Front where he serves as a leadership instructor, bringing unique front-line perspective that blends tactical and executive leadership experience from the military and business environments to help build high performance, winning teams that thrive in ambiguous, adverse conditions. 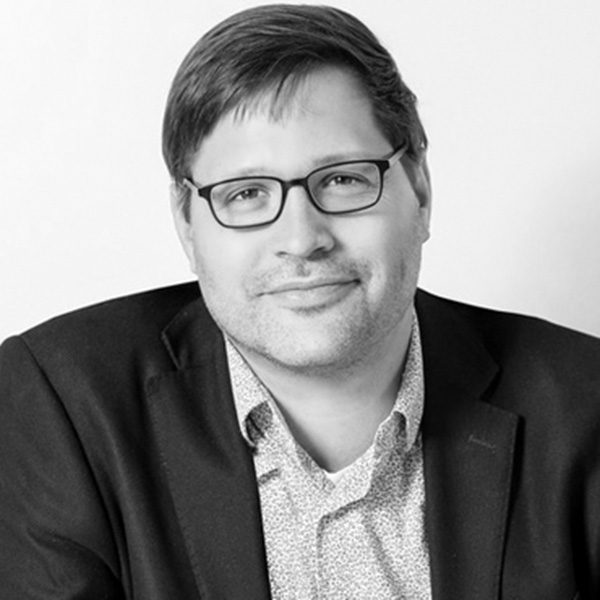 He harnesses innovative and ground-breaking ideas within CannonDesign and drives forward a firm—founded in 1945—that continues to accelerate, command and propel design as a cross-disciplinary disrupter. 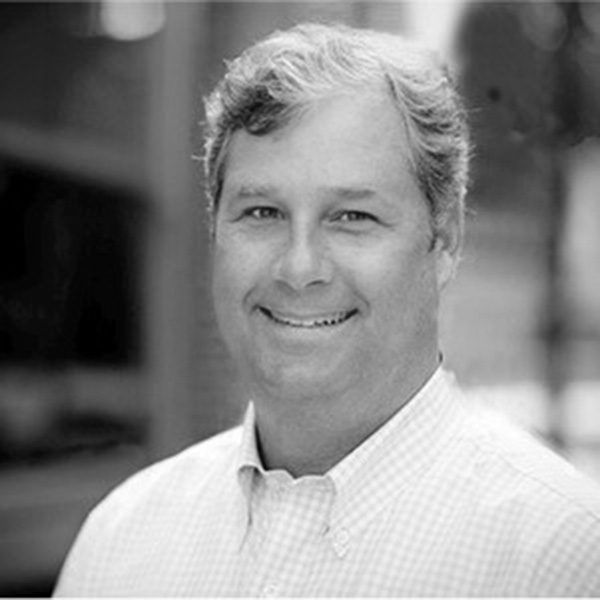 As CEO, Marc Marchant focuses on advancing LS3P’s vision and strategic initiatives, building relationships, and cultivating a culture of collaborative engagement. He joined LS3P in 1999 after earning a Master of Architecture from Clemson University with a Concentration in Healthcare Design. Marc possesses a tremendously team-oriented attitude which is evident in his collegial and collaborative relationships with clients, colleagues, consultants, and the wider community. He brings his significant expertise in process design and the complexities of healthcare environments to bear throughout his practice and his approach to business with a deep understanding of aesthetics, function, and building performance. 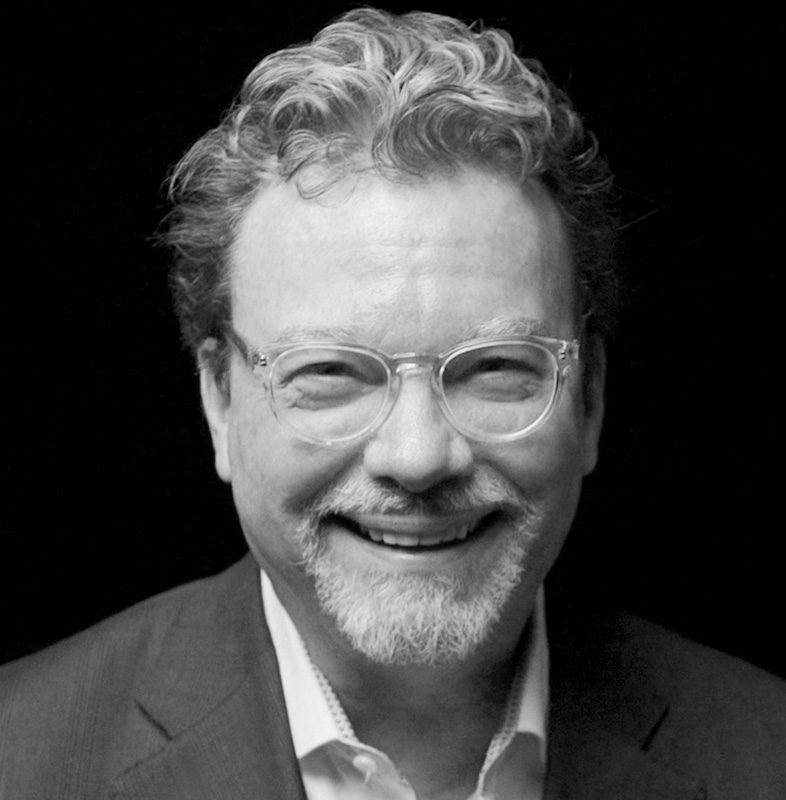 Dan joined HKS in 1982 and has been a driving force in the firm’s growth ever since. Before being named president and CEO in January 2014, he was Global Director of Design for the firm for 15 years. Under Dan’s guidance, HKS has expanded its global reach; developed state-of-the-art research around the neuroscience of design’s impact on health and productivity; demonstrated profound impact in environmental conservation and sustainable design; worked in cities across the globe to improve urban design and resilience; donated design services and financial support to major charitable initiatives; and worked with other members of the design community to elevate the profession. 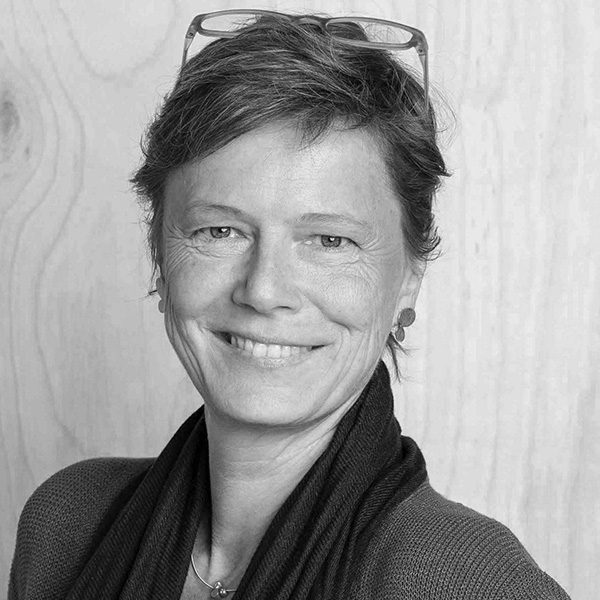 Angela is the President and CEO at Shepley Bulfinch. She creates environments that support people in learning, teaching, and collaborating. To better understand the relationship between space and behavior, she’s co-authored several studies that investigate the impact of light on occupant well-being. She’s a leader who fosters a collaborative team process both in the classroom and studio. Her clients include the University of Arizona, Ringling College of Art and Design, Banner Health System, Mayo Clinic and the University of Houston.

Gary Wheeler is a renowned professional with decades of design experience and a passion for creative excellence. He has led practices at Perkins & Will, Gensler, and HDR. He is the former Chief Executive Officer of the American Society of Interior Designers (ASID). During his tenure at ASID, Wheeler tapped his experience as a practitioner to bring a holistic view to the Society’s work and the broader design industry. Under his leadership, Wheeler and ASID worked to improve the organization’s inclusivity and amplified research initiatives to make positive contributions to the profession. 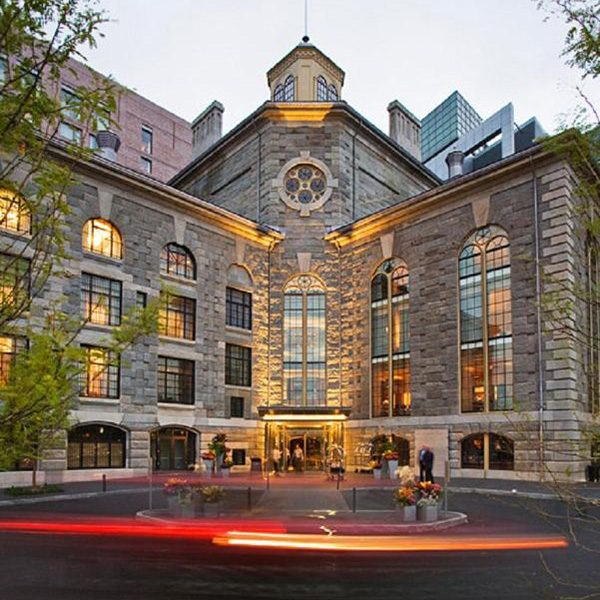 A room block has been established at a discounted rate of $349/night and available from 11/13 to 11/16. This rate expires on October 24, 2022, so please book your room as soon as possible. Click here to book your room.